ITALY's autonomous province of South Tyrol has extended its agreement with Trenitalia to provide regional services up to 2024 in a €36m per year contract. 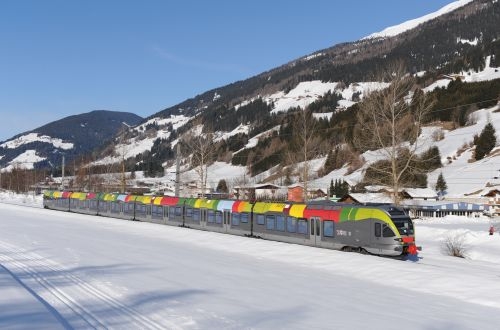 The contract was awarded without a tender and foresees that Trenitalia will provide 2.7 million train-km per year, which encompasses half of all South Tyrol's rail services, with the cost falling to €12.9 per-km from €13.5 under the previous contract.

The costs include contributions from the state for the purchase of new trains. Trenitalia has ordered seven Stadler Flirt EMUs to operate services in the region which will be delivered in 2017 at which point all of the region's services will use Stadler Flirts. South Tyrol's local transport authority STA ordered eight of the EMUs in 2008, five of which are now operated by Trenitalia and three by SAD Local Transport.