OMAN Rail, which is developing the country's 2135km railway network, has received bids from eight groups led by international rail operators for the operations and maintenance (O&M) contract for phase 1 of the network. 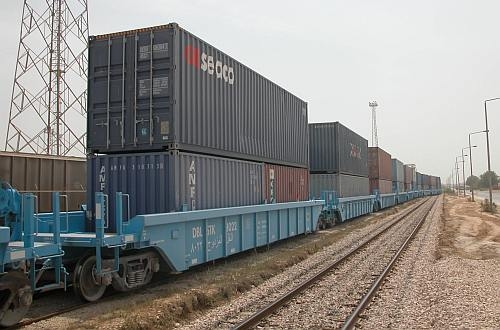 In addition, Oman Rail recently prequalified more than a dozen groups from Spain, Italy, China, Turkey, Korea, Germany and France for construction contracts for the next three phases of the network which cover more than 1200km from Hafeet on the border with the UAE to Salalah in the far south of the country. A number of Omani companies are also part of the groups vying for the contracts, while 12 groups have been prequalified for the 93km-long mountainous segment from Thumrait to Salalah Port, which will require extensive tunnelling and construction of high viaducts.