ISRAEL Railways (IR) has selected Bombardier to carry out a $US 15m mid-life overhaul of 143 first-generation Twindexx double-deck coaches, originally delivered between 2002 and 2006. 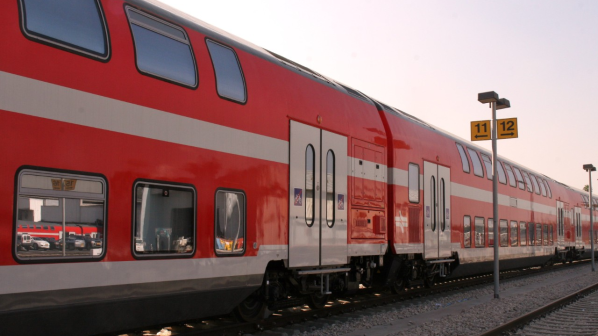 The renovation will include the overhaul and modernisation of internal and external doors, including toilet doors, the modernisation of passenger information systems, and the replacement of 400V jumper cables.

Design and engineering work for the project has already begun, with a pilot coach due to be renovated before the full works begin. The project is scheduled for completion in January 2023.

The modernisation is part of a six-year retrofit programme of IR’s older Twindexx double-deck coaches. Bombardier and IR also recently completed technical work packages to adjust the fleet for electric operation, including the implementation of magnetic track brakes and additional diagnostics and safety systems.

IR also accepted the first two trains from a new fleet of 24 Desiro HC double-deck EMUs in November. The €900m fleet, ordered under a contract awarded in 2018 for up to 60 trains, comprises six four-car trains and 18 six-car trains.