ELBIT Systems, alongside its French partner Corys, announced on January 12 that it has won a tender to build simulators to train Israel Railways’ (IR) drivers. 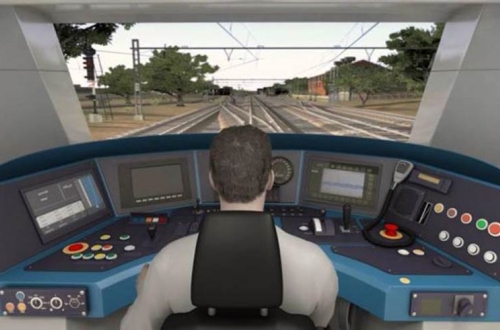 The tender was issued in December 2015, and the companies will operate and maintain two simulators for 10 years with an optional extension of up to 10 years.

One of the simulators will recreate driving Bombardier electric locomotives which IRwill receive next year, while the other will resemble driving IR’s Euro3200 and Euro4000 locomotives supplied by Vossloh.

The tender also includes additional procurement of six part task trainer (PTT) table simulators which include a copy of the main systems in the locomotive.

A training centre will be built in southern Israel, while the possibility of building another simulator centre in the north could also be considered.