ETIHAD Rail, the developer of the UAE's planned 1200km national rail network, has issued invitations to tender for the first three contracts for the second phase of the project. 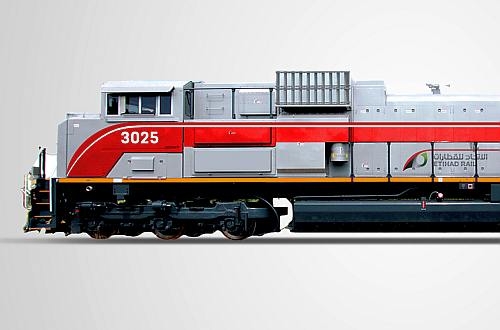 Three prequalified contractors have been invited to bid for the contracts to design and build the 137km line from Ruwais to Gweifat near the Saudi border, and the 190km section from Liwa Junction (Tarif) to Al Ain on the border with Oman. Etihad Rail says tenders for the remaining contracts for the second phase will be issued over the next few months.

The construction of these two sections will complete the UAE's section of the planned Gulf States Railway.

Construction is now well underway on the initial 264km phase from Ruwais to Habshan and Shah, the first section of which will open next year.