ISRAEL Railways (IR) announced on October 28 that it has shortlisted five prequalified suppliers for a design-supply-build-maintain contract for the first stage of its electrification programme. 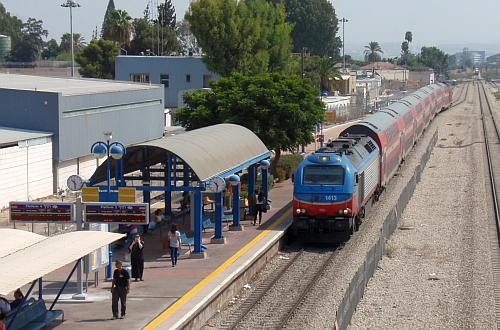 The $US 3.2bn project involves the installation of 25kV 50Hz ac electrification on 420km of existing lines, which will be supplied by 14 substations.

The five shortlisted suppliers include:

IR launched a tender in July for a contract to supply between 62 and 78 electric locomotives, which will be used on both freight and passenger trains.