CONSTRUCTION of a line between the Iraqi city of Mosul and the border with Turkey will begin shortly, according to an announcement by the provincial governor of Ninevah, Mr Najim al-Jubouri. 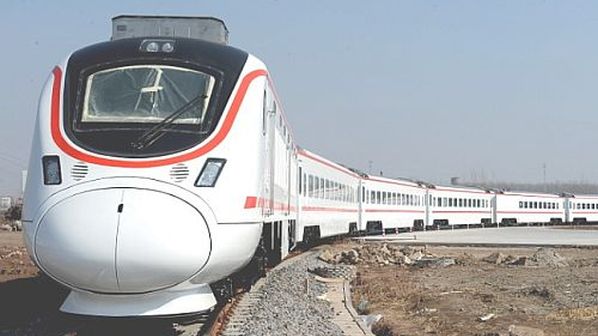 The line will be at least 120km long. The project will include the reconstruction of Mosul station, which suffered severe damage during the city’s occupation by Islamic State between June 2014 and July 2017.

Work will be carried out by a team of engineers, and will be supported by unnamed Turkish engineering consultants, according to a statement by al-Jubouri in Al Sabaah.

The line is intended to reduce congestion on the existing Habur-Ibrahim Khalil road border crossing. The existing rail connection with Turkey via northern Syria has been closed since 2014.