Iraq signs Letter of Intent with Alstom and Hyundai

A consortium of Alstom and Hyundai has signed a Letter of Intent (LoI) with the Iraqi Ministry of Transport to define a framework to accelerate implementation of the $US 2.5bn Baghdad Elevated Train (BET) project. 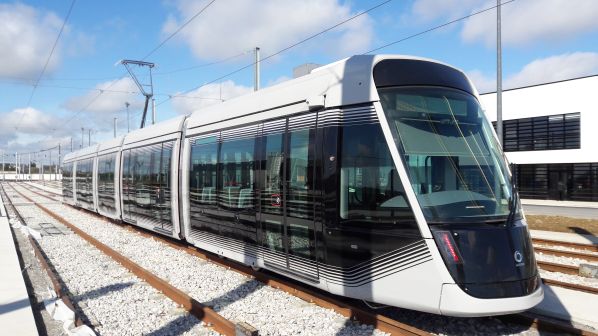 The LoI was signed by all three parties during Iraqi prime minister Mr Mustafa Al Kadhimi’s official visit to Paris, in the presence of Mr Jean Castex, the French prime minister.

The contract would include the supply of rolling stock, electro-mechanical systems, track, and associated civil works.

The project is expected provide a boost to the Iraqi economy through the creation of thousands of direct and indirect jobs.

According to Mr Müslüm Yakisan, Alstom’s senior vice-president for Africa, Middle-East and Central Asia, the project will also help to improve mobility across the city and relieve traffic congestion.

The LoI follows a previous Memorandum of Understanding (MoU) signed by Alstom in December 2017 for the project.