THE Iraqi government has signed a memorandum of understanding (MoU) with Alstom for the development of a light rail line in Baghdad and a two-line metro in Basra. 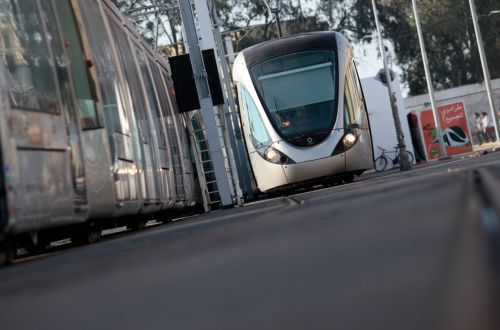 The MoU was signed during a Franco-Iraqi government meeting, in the presence of Dr Sami Al Araji, head of Iraq’s National Investment Committee, and Mr Jean-Baptiste Lemoyne, secretary of state to France’s minister of European and foreign affairs.

Two elevated metro lines are planned in Basra, each approximately 30km long with 15 stations, plus a depot for each line. One line would run north-south from Zubair to Shat Alarab while the second line would run east-west from Karma to the desert.

“The signature of this MoU is a first step towards the development of a long-term partnership with Iraq,” says Mr Bernard Peille, Alstom’s managing director for western and central Asia.