ISFAHAN became the fourth Iranian city to open an urban rail network on October 15, when public services began operating on the 11km northern section of metro Line 1 from Shohada in the city centre to Qods. 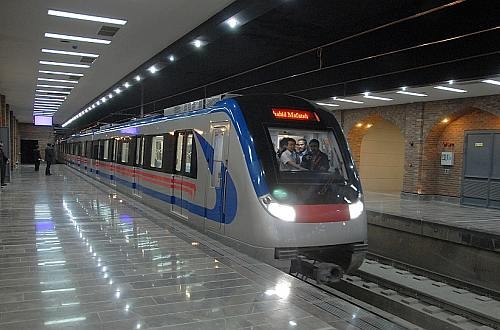 The first phase has 10 stations including an interchange with long-distance buses at Kaveh.

The second phase of the project will extend the line south to Azadi and Soffeh, and the city is also planning to construct two east-west lines.