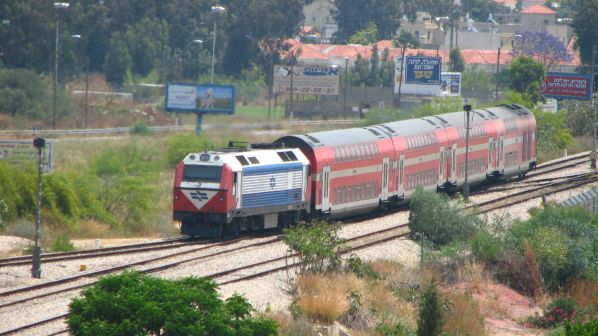 The main line would connect to the existing network at Goral junction north of Be’er Sheva and run eastwards to Likit. The light rail connection will link Be’er Sheva city centre with Likit, via surrounding communities such as Omer, Meitar and Lehavim.

The campus is scheduled to open in 2026, with thousands of military personnel expected to commute daily from central Israel. The planned links are expected to provide journey times of around 1h 10mins between central Israel and the facility. It is also hoped that the new rail connections will encourage settlement in the region as part of the government’s policy of encouraging development in the Negev.

The announcement follows the approval of plans for track doubling and upgrades to the 35km Be’er Sheva - Dimona line on June 25.