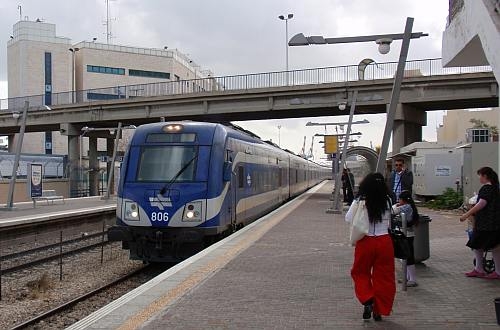 The contract covers the installation of track, signalling and telecommunications, and tunnel safety systems on the following lines:

The Acre – Carmiel and Tel Aviv – Kfar Saba lines will be the first sections of the Israel Railways network to be electrified.