ISRAEL Railways (IR) and Siemens signed a contract worth more than $US 1bn on March 7 for the delivery of 60 Desiro HC regional EMUs over the next 10 years. 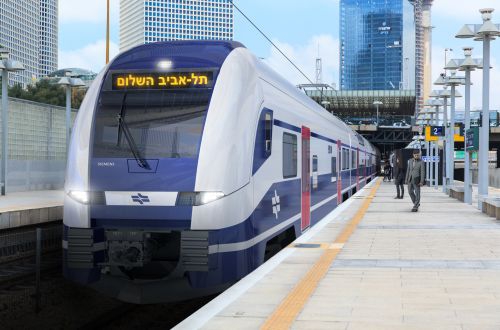 Siemens was selected as preferred bidder for the contract in September 2017 and delivery of the fleet is due to begin in 2020.