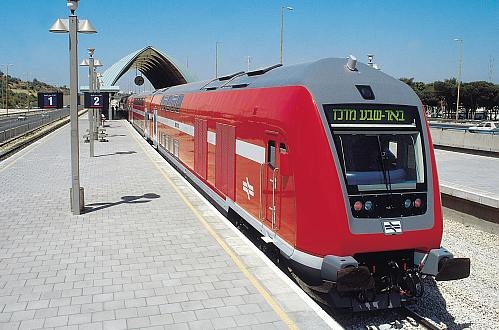 The order is part of a framework agreement signed in October 2010 with an initial order for 78 vehicles, followed soon after by an order for a further 72 coaches.

The new vehicles will be assembled and tested at Bombardier's Görlitz plant in Germany, before being finished by Bombardier's Israeli partner Matar. Deliveries will take place between March 2014 and February 2015.