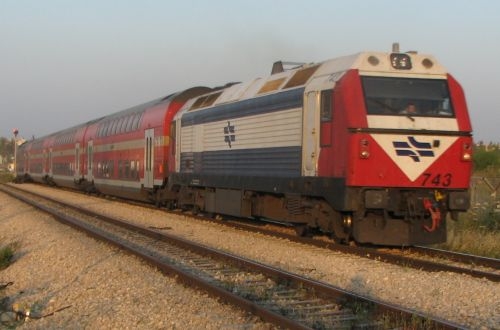 The main increases in 2013 were recorded on the following new and upgraded lines:

Punctuality averaged 93.3% in 2013, compared with 90% in 2012 and 86.6% in 2011. The improvement has been achieved mainly by better management of train operations, completion of track doubling between Nahariya and Beer-Sheva, and introduction of Vossloh Euro 4000 and 3200 diesel locomotives.

Israel Railways plans to introduce a new timetable in June which will see increased frequencies on several lines and improved services to Haifa and Beer-Sheva.