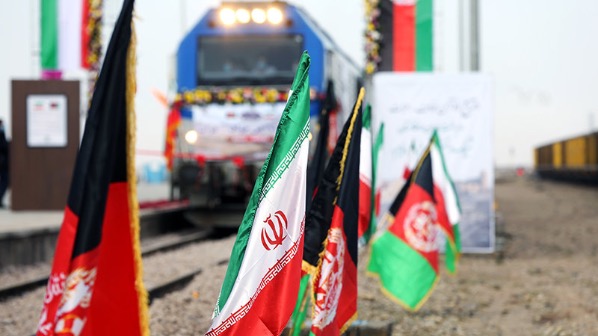 A 271km line between Yazd and Eghlid opened in Iran on July 29, reducing journey times from Shiraz in the south of the country to the northwest by around four hours.

The railway is expected to carry 5.7 million tonnes of freight serving mines and industrial sites along the line, especially in Fars province, which is able to benefit from connecting to the route.

On the same day, Mr Mohammad Eslami, minister of roads and urban development, announced the opening of the final section of a new line between Tabriz and Miyaneh  and the new Khavaran station. Last year, the section from Bostanabad to Miyaneh was opened.

Eslami says the new line considerably reduces the distance by rail between Tehran, Tabriz, and the borders with Turkey and Azerbaijan reducing journey times between Tabriz and the capital Tehran by around 5.5 hours. “This is a big step and a different attraction for the railway in the northeastern region of the country,” he says.

The minister also confirmed the opening of the 106km Zanjan line on July 29 as well as the 82km line from Bafgh to Zarrinshahr which serves Iran’s largest mining and steel complexes.

Eslami also confirmed that the provinces of Kurdistan, Ardabil and Chaharmahal and Bakhtiari will be connected to the Iranian rail network. Following significant progress, he expects these projects to be inaugurated in the coming months.