SYRIA’s transport minister Mr Ali Hammoud visited Aleppo on January 25 to mark the resumption of passenger services in the country’s largest city more than four years after operations were suspended due to the civil war. 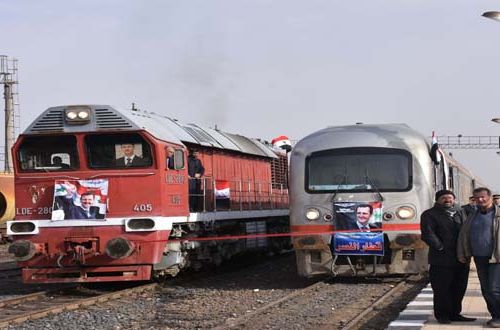 According to the Syrian Arab News Agency, Syrian Railways (CFS) will operate four return services per day between the Aleppo’s main station and Jibrin, which is situated east of the city near the international airport. Each train will accommodate up to 600 passengers.

The Ministry of Transport is planning to extend the service to Industrial City.