QATAR Railways Company (QRC) signed five contracts worth a total of Riyals 1.48bn ($US 406.6m) on August 12 for preliminary works and project management on Phase 1a of the Doha Metro. 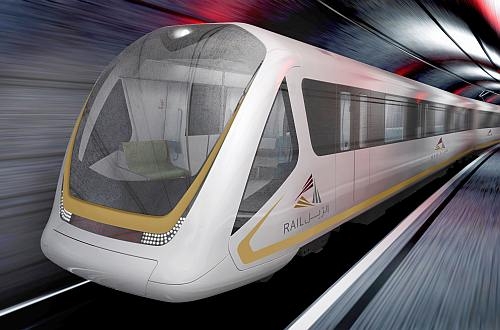 A consortium of Porr, Saudi Binladin Group, and Hamad Bin Khaled Contracting Company, has been awarded a Riyals 288m contract to carry out enabling works, while three consulting groups have been selected to provide engineering and project management services. These comprise Louis Berger/Egis Rail; Jacobs Engineering Group; and Hill International. Lloyds Register Rail has also been awarded a Riyals 55m contract to act as independent security and safety consultant.

Construction is due to start in the first quarter of next year on Phase 1a, which comprises four lines totalling 75km with 26 stations. This will include 56km of underground lines in single bore tunnels, 17km on viaduct, and 5.3km at grade. The initial phase is due to be completed by October 2019.