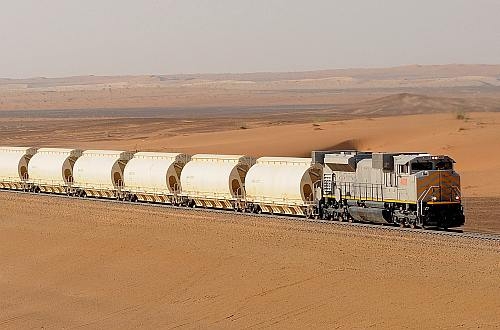 Greenbrier will build the wagons at its Wagony Swidnica subsidiary in Swidnica, Poland. The wagons will be built to US standards and transport molten sulphur and phosphoric acid. Delivery will commence in the second half of 2016, and conclude in 2017 and 2018, depending on the wagon type.

Greenbrier also plans to open offices in Saudi Arabia, which will be led by an on-site Greenbrier country manager and supported by project managers in Riyadh and Wa'ad al Shamal City.

"To support our current activities in the Kingdom and secure future business opportunities there and in neighbouring GCC states, we intend to hire and train Saudi employees who will create a sustained base of operations in Saudi Arabia," says Mr William Furman, Greenbrier chairman and CEO.