A NEW college to train staff for Saudi Railway Company (SAR) has opened in Buraydah, on a section of the North - South Railway currently under construction. 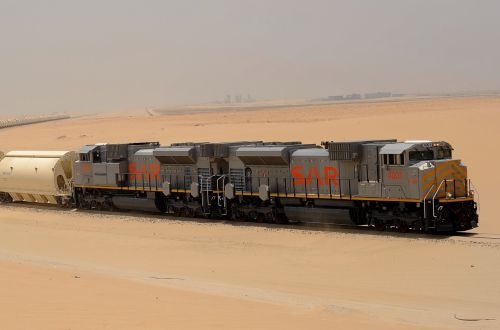 Saudi Railway Polytechnic will be run by TQ Pearson, Britain, which administers a number of colleges in Saudi Arabia. It can accommodate up to 3000 students between the ages of 19 and 23, who will have to complete a two-week assessment before being admitted.

Courses will take three years to complete, and will cover both general skills training, such as learning to speak English, as well as specific courses in railway disciplines including rolling stock, infrastructure, and train operations. There will be an emphasis on on-the-job training.