TALGO confirmed in a statement to the Spanish Exchange Commission on July 15 that Saudi Railways Organisation (SRO) has cancelled a $US 201m order for six 13-car diesel trains for Riyadh – Dammam services. 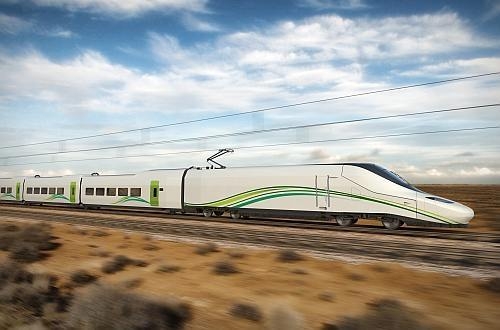 SRO said in a statement on its website that the order has been cancelled as part of a re-evaluation of its rolling stock requirements. "SRO will delay any final decision regarding a new tender for this order until our internal analysis is finalised," it says. "SRO wishes to thank Talgo for its understanding of SRO's reassessment of its rolling stock needs."

The 200km/h trains were ordered in February as part of a project to reduce journey times on the route from the current 4h 20min to less than three hours.

Talgo said in the statement: "this withdrawal does not alter the economic projections of the Talgo Group for the 2015 and 2016 fiscal years". However, many investors reacted to the news by selling the manufacturer's stocks, which dropped more than 10% on July 15 and closed at €6.75.

Since Talgo was listed on the Madrid exchange on May 7, with shares trading at €9.25 and a valuation of €1.27bn, the company has lost more than 27% of its market value.

This latest development is independent to the contract to supply 36 high-speed trains for the Haramain high-speed line, and the first of these began dynamic testing this week on a completed section of the line near King Abdullah Economic City. Renfe recently confirmed to IRJ that Haramain services are expected to be running on the entire route by 2017.