PUBLIC services began on October 11 on the first phase of the metro network in the Iranian city of Shiraz. 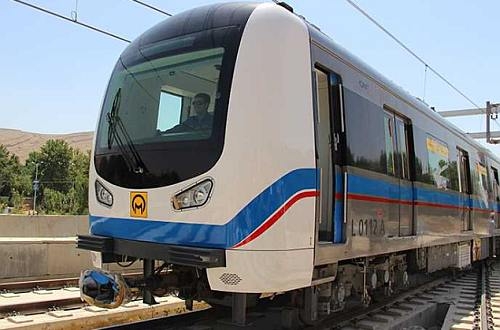 The initial section of Line 1 links Ehsan Square with Namazi in the city centre and has eight stations, although two of these have not yet been completed. In the second phase, the line will be extended south to Shahid Dastgheyb. The total length of both phases will be 22.5km.

The train fleet for Line 1 has been supplied by CNR, China.

Construction is also underway on the initial 11km phase of Line 2 from Shokufe to Azadi, which will include an interchange with Line 1 at Emam Hossein Square. A second phase is planned, which will extend the line 4km east to Saadi.