DUBAI Roads and Transport Authority (RTA) has awarded a joint venture of Systra and Aecom a 14-month contract to support preparations for the second and third phases of the Al Sufouh Tramway. 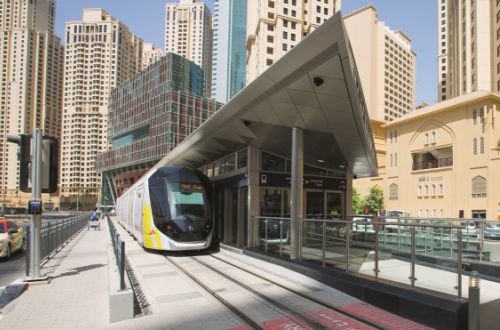 Under the contract, Aecom and Systra will be responsible for transport planning, preliminary design, and preparation of tender documents.

Phase 2 is part of Dubai Holding’s Jumeirah Central development project and will extend the line by 6km from Dubai Marina to Mall of the Emirates, Burj Al Arab and Jumeira Beach with nine new stations.

The 16.6km third phase will serve Jumeirah Beach road in the north west of Dubai, adding a further 19 stations.