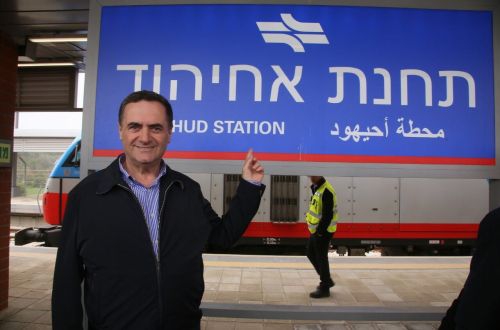 The test train completed the 147km trip from Carmiel to Tel Aviv in around one-and-a-half hours.

The Shekels 2.6bn ($US 774m) line was constructed by Israel Roads and includes two 5km twin-bore tunnels, which are equipped with Sonneville slab track. This is the first slab track installation in Israel.

The line is due to open on September 20, the eve of Jewish New Year.

Katz says the ministry is working on the design of an extension from Carmiel to Kiryat-Shmona in the Upper Galilee near the Lebanese border.