ESER, a group of Turkish companies, has handed back the 243km Port Harcourt – Enugu line to Nigerian Railways Corporation (NRC) following the completion of a project to upgrade the southern section of the main line to Kaduna. 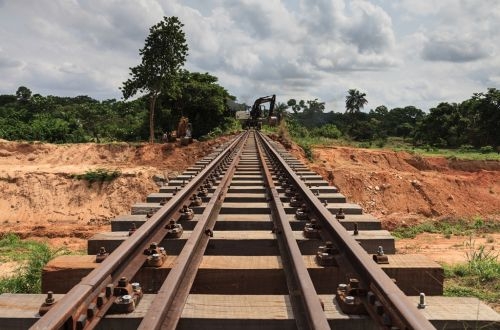 According to Mr Ilhan Adiloglu, president of Eser Holdings, the company is the first of the contractors appointed by NRC to rehabilitate the 1067mm-gauge railway. Eser is also rehabilitating the 220km Enugu – Makurdi section, which will be completed in early 2015.

Eser says the rehabilitation works have been performed under very challenging conditions. At the beginning of the contract, just after equipment had been mobilised at a ballast quarry owned by NRC, another company claimed rights over the quarry license and blocked access to the site. To get round the problem and avoid delaying the work, Eser had to purchase ballast from elsewhere at a much higher cost.

Eser also had to convince various groups in the Niger Delta Region opposed to the work of the project's importance eventually was able to win over their support.