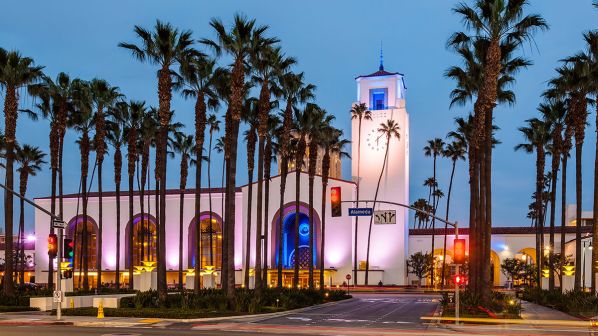 An agreement has been reached to release funds to convert Los Angeles Union station into a through station.

New tracks will be constructed from the southern end of the terminal station over a highway to provide a second connection from the station to the rail network. Additional platforms will be built, the pedestrian passage beneath the tracks will be expanded, and escalators and lifts will be installed.

The three organisations will now set up a Link US Executive Steering Committee to oversee the project.

For more information about US rail projects, subscribe to IRJ Pro.