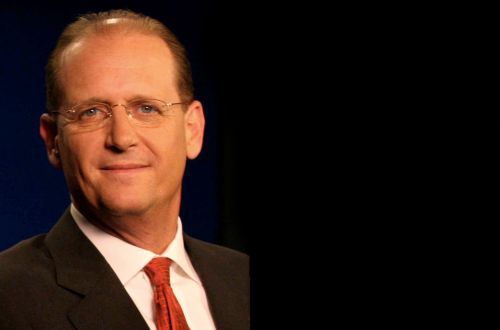 Anderson will serve in a co-CEO capacity with current CEO Mr Wick Moorman until December 31, 2017, at which point Moorman will become an advisor to the company. Moorman joined Amtrak in September 2016 as a transitional CEO tasked with improving the company’s operations, streamlining the organizational structure, and helping recruit his successor.

“Richard brings to Amtrak his experience running one of the largest global commercial air carriers,” said Amtrak board chairman Mr Tony Coscia. “The board believes he is the right leader at the right time to drive the quality of customer service that our passengers, partners and stakeholders expect and deserve while continuing our path towards operational and financial excellence. The board also appreciates all that Wick continues to do to improve Amtrak’s safety culture and strengthen our operating performance, including the important renewal work at New York Penn Station.”

Anderson most recently was executive chairman of the Delta Air Lines board of directors after serving as the airline’s CEO from 2007 until 2016. He was executive vice president at United Healthcare from 2004-2007 and CEO of Northwest Airlines from 2001-2004, which later merged with Delta. Anderson, an attorney, also served in the legal division at Continental Airlines and was a former county prosecutor.

“It is an honour to join Amtrak at a time when passenger rail service is growing in importance in America,” Anderson said. “I look forward to working alongside Amtrak’s dedicated employees to continue the improvements begun by Wick.”

Moorman said: “Richard is a best-in-class industry leader and isn’t afraid to face challenges head-on. He has helped companies navigate bankruptcy, a recession, mergers and acquisitions, and 9/11. He’s a leader with the strategic vision and tactical experience necessary to run a railroad that benefits our customers, partners and stakeholders nationwide.”