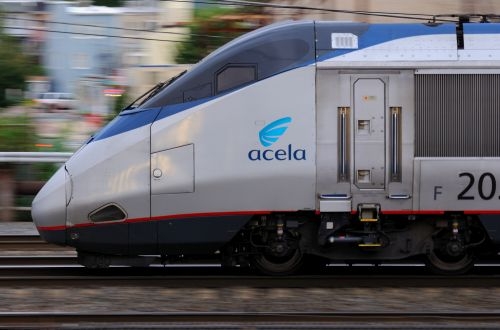 For the 2015 financial year, which ended on September 30, unaudited ticket revenues reached $US 2.185bn, a 0.1% decline compared with the total for 2014, while ridership also fell 0.1% to 30.8 million, which is attributed primarily to service disruptions on the NEC, bad weather, and falling petrol prices.

Unaudited total revenue for the company was round $US 3.2bn , 1% below the previous year. Operating cost recovery remained strong; Amtrak covered 91.1% of operating costs through ticket sales and other revenues.

"We continue to make smart investments and advancements to critical infrastructure and significant improvements to the passenger experience so that the company can continue providing mobility to more passengers and make the best use of our limited resources," says Amtrak chairman Mr Tony Coscia. "This year's financial results show the resiliency of a company that faced a range of challenges and underscored the loyalty of our customers even during a period of low fuel prices."

Overall passenger numbers on the NEC rose 0.5% to a record 11.7 million, with ridership on Northeast Regional services increasing 2% to a record 8.2 million.

To ensure continued reliability on the NEC in the longer-term, Amtrak is partnering with the states of New York, New Jersey and the Port Authority of New York and New Jersey to form the Gateway Development Corporation, which will develop plans for a new rail tunnel beneath the Hudson River. Amtrak also formed the Blue Ribbon Panel to tackle congestion issues in the Chicago area, which are a major cause of delays for passenger and freight services.