A CANADIAN group is negotiating with the state of Maine in the hope of acquiring the Montreal Maine & Atlantic Railway (MM&A) which filed for bankruptcy on August 7 following the derailment and explosion at Lac-Megantic, Quebec, on July 6. 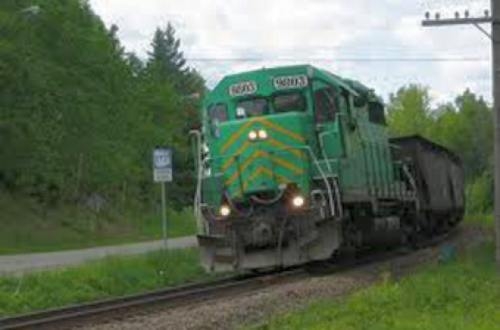 Mrs Mary Keith, vice-president of communications for Saint John, New Brunswick-based J D Irving, told local media in Maine that her company is monitoring the bankruptcy process. "We are certainly very concerned about maintaining rail connections in the state of Maine," she said.