THE Canadian government confirmed on May 11 that it will provide $C 62.4m ($US 50.2m) towards the construction of a 12.8km cut-off which will enable freight trains to bypass the town of Lac-Mégantic, Quebec, where an oil train derailed and exploded in July 2013 killing 47 people. 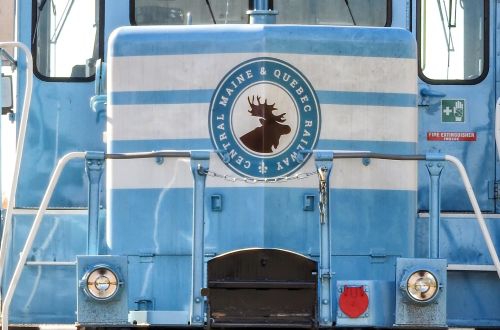 The new line will be used by the Central Maine & Quebec Railway.

Canada will fund 60% of the estimated $C 133m project, with the remaining 40% coming from the province of Quebec. The federal government has also reached an agreement with the Central Maine & Quebec Railway (CMQ), the project proponent, which will own and operate the infrastructure.

“Hope and resilience have come to define the people of Lac-Mégantic,” says Canadian prime minister Mr Justin Trudeau. “For nearly five years, they have worked incredibly hard to recover and rebuild, and create a better future for their community. Today, we take another step forward. And while we know there are some wounds that can never heal, we sincerely hope this new rail bypass marks a new beginning for the people of Lac-Mégantic.”

In January, the federal government confirmed that it would provide financial support for the bypass project but did not disclose how much it would be prepared to contribute. Quebec's environmental review board, BAPE, published a study in July 2017 identifying several options for a possible bypass route and provided cost estimates for the project.

The province of Quebec says the chosen solution is the “most advantageous, socially, technically and financially.”

“The construction of this bypass is much more than a conventional rail infrastructure project,” says Quebec’s premier Mr Philippe Couillard. “This is an exceptional response to an exceptional situation, resulting from an extremely painful moment in the history of modern Quebec.”