STATE support for Via Rail’s Fleet Renewal Program was confirmed on February 27 with the publication of the Canadian government’s 2018 budget, which allocates funds to Transport Canada for the procurement of new trains for the Windsor - Quebec City corridor. 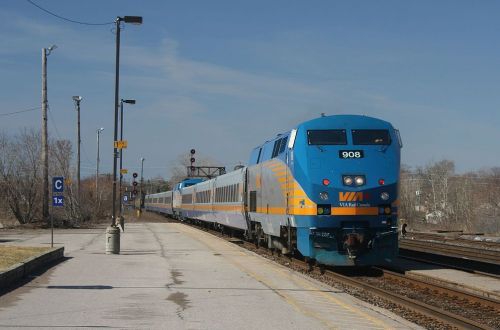 The budget does not disclose the total value of the funding commitment due to the imminent launch of the procurement process.

Via Rail now plans to issue a request for proposals through the Merx Canadian Public Tenders portal. The operator says it is seeking 32 push-pull trainsets to provide a total of 9100 seats. These will replace the current locomotive-hauled trains on Via Rail’s flagship route from 2022 onwards. The new diesel trains will be compliant with the latest US Environmental Protection Agency (EPA) Tier 4 emissions standards.

The budget also allocates a further $C 8m ($US 6.2m) for the “continued in-depth assessment” of Via Rail’s high-frequency rail proposal for the Toronto - Montreal - Quebec City corridor.