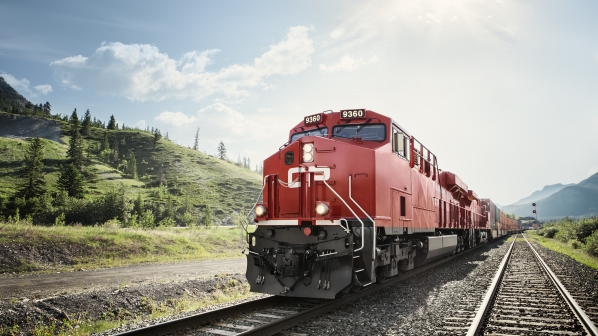 CP previously owned a 16.5% stake in the tunnel, which links Windsor, Canada, with Detroit, United States, in partnership with Omers Infrastructure, a subsidiary of the Omers pension fund for public sector workers in the Canadian province of Ontario. The purchase makes CP the tunnel’s sole owner.

CP announced plans to purchase the remaining share of the twin-bore tunnel in October.

The announcement follows a decision by the United States’ Surface Transportation Board (STB) to exempt the transaction from prior approval requirements 49 USC 11323-25, which came into effect on December 10.

The purchase consolidates CP’s foothold in the eastern United States and follows its acquisition of the entire 381 route-km Central Maine & Quebec Railway Canada network in June. The acquisition has enabled CP to reintroduce intermodal freight service to the Port of Saint John, New Brunswick, on August 7.

The acquisitions provide CP with direct links to the Atlantic ports of Searsport, Maine, and Port Saint John, New Brunswick. CP says these routes offer a 320km shorter route from the east coast to Montreal and Toronto than competing railways.