CANADIAN National Railway (CN) announced on August 29 that it has reached an agreement with CSX to acquire more than 350km of track between Valleyfield in Quebec and Woodard in the US state of New York. 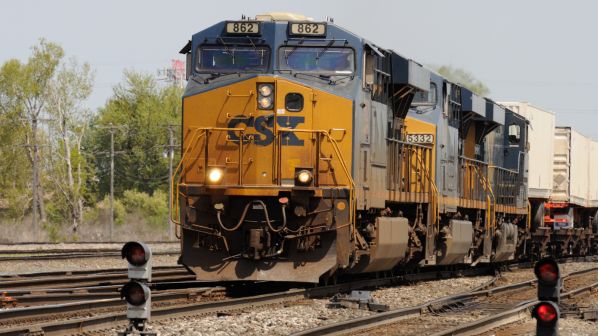 The transaction encompasses CSX’s Montreal and St Lawrence subdivisions, which, in addition to through traffic between Montreal and Syracuse, serves the towns of Beauharnois and Huntingdon in Quebec and Massena, Norwood, Potsdam, and Gouverneur in New York.

The terms of the transaction have not been disclosed and the sale is subject to regulatory approval.