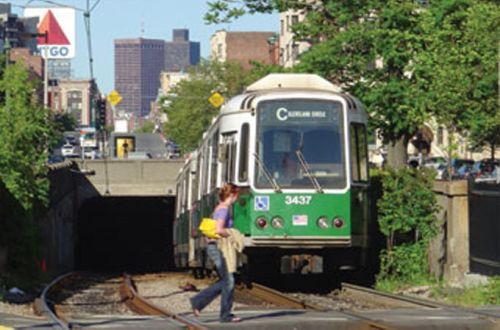 GLX Constructors submitted a bid of $US 954.6m for the contract, which will have a total value of $US 1.08bn including an MBTA contingency and six so-called additive options, which will only be executed if the project is within its schedule and affordability limit.

The contract covers the construction of infrastructure and seven stations on the 6.9km Y-shaped extension from a relocated Lechmere station in East Cambridge to College Avenue in Medford and Union Square in Somerville.

The extension was put on hold in 2015 due to cost overruns, but MBTA has redesigned and restructured to the delivery model for the project, which is now due to be completed in December 2021.