CANADIAN Pacific announced on November 17 that its Delaware & Hudson Railway (D&H) subsidiary has agreed to sell a 455km section of its network in the northeastern United States to Norfolk Southern (NS) for $C 217m ($US 192.6m). 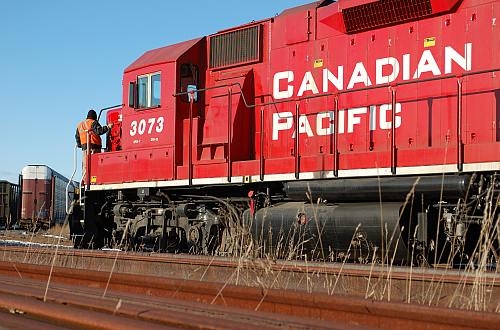 The transaction concerns the line from Sunbury, Pennsylvania, to Schenectady, New York, which connects with the existing NS network at Sunbury and Binghamton, New York. The acquisition of the line will give NS direct access from Chicago and the southeastern United States to Albany, New York, and the railway's recently-completed intermodal terminal at Mechanicville, New York. NS will also gain improved links to its joint venture subsidiary Pan Am Southern, which serves New England.

The deal will include D&H's wagon maintenance depot at Binghamton along with other facilities along the route. NS will also take on 150 D&H employees in the area.

The completion of the proposed transaction is subject to approval by the United States Transportation Board (STB).

CP will retain the northern section of the D&H from Montreal to Albany, which carries significant volumes of freight from the Bakken oil field.