DALLAS Area Rapid Transit (Dart) inaugurated the 4.1km southern extension of the light rail Blue Line from Ledbetter to the University of North Texas at Dallas on October 20. 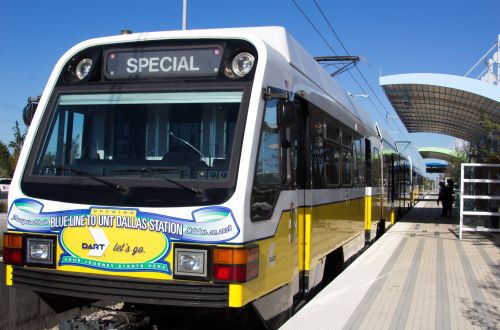 Construction began in October 2014 and the opening of the extension, which adds new stations at Camp Wisdom and the university, marks the completion of the rail network outlined in Dart’s 1995 transit system plan.