THE US state of Illinois announced on August 4 that it has reached a "milestone" agreement with Iowa Interstate Railroad (IAIS) on the development of inter-city passenger services linking Chicago and the Quad-Cities of Moline and East Moline, Illinois, and Davenport and Bettendorf, Iowa. 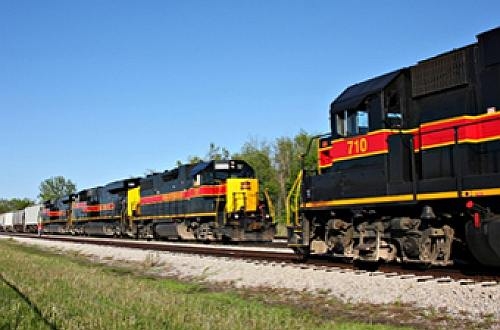 The agreement will enable IAIS to begin design work on signalling systems as well as sleeper replacement and track upgrades on the 85km Wyanet – Moline section of the 260km route.

Construction is expected to begin next month on another part of the project at BNSF's Eola yard in Aurora, Illinois, according to state officials.

IAIS is part of Pittsburgh-based Railroad Development Corporation, owner of several short lines. The company's founder, Mr Henry Posner III, is well-known as an advocate of passenger rail development in the United States.

In addition to support from state sources, the Quad Cities project has been allocated $US 230m in federal funding. Amtrak was initially due to launch revenue services on the route in 2013, but there is currently no specific target date set for completion.

However, Illinois Department of Transportation says an implementation timeline will be announced by the end of this year following the completion of planning work.