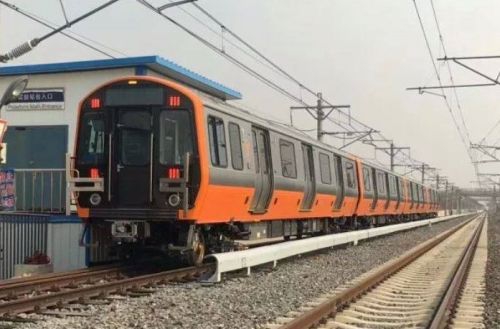 In October 2014 Massachusetts Department of Transportation awarded CNR Changchun Railway Vehicles (now part of CRRC Corporation) a $US 566.6m contract to supply 152 vehicles to replace the PA3 cars built by Hawker Siddeley Canada in 1979-81. MBTA also ordered 132 vehicles for the Red Line, an order which was subsequently increased to 252 cars.

Most of the vehicles will be assembled at CRRC’s new $US 95m rolling stock manufacturing facility in Springfield, Massachusetts, which will open next year.

The new Orange Line trains will enter service between 2019 and 2023.