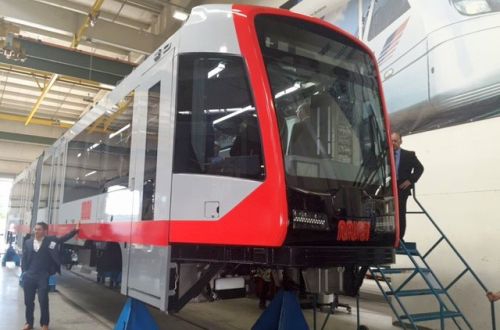 The prototype vehicle will be delivered in December and a further 23 units are due to arrive by 2018.