THE Board of Directors of CSX voted unanimously on December 22 to appoint Mr James Foote as president and CEO. Foote was named acting CEO on December 14 after Mr Hunter Harrison was placed on medical leave prior to his death on December 16. 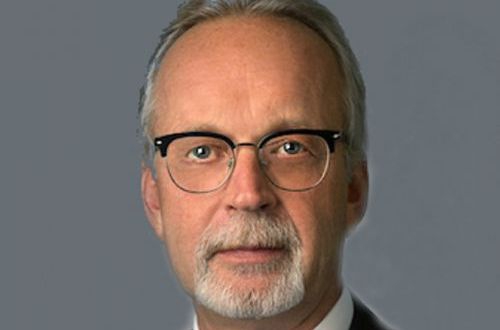 “Jim has decades of railroading experience and the Board is confident of his ability to lead the company,” says CSX chairman Mr Edward Kelly III. “He has already had a markedly positive impact.”

“I worked alongside Hunter for over a decade and his pioneering approach to railroading unlocked significant efficiencies and value, and we remain focused on delivering on this vision for CSX, our customers and our shareholders,” says Foote. “The execution of Precision Scheduled Railroading is well underway, with the most critical components of the implementation completed and beginning to generate measurable operating improvement.”

Foote began his railway career in 1972 as a labourer in the mechanical department of Soo Line Railroad. For nine years, he worked full time in operating positions with Soo Line and Chicago North Western while earning his undergraduate and law degrees.