GENESEE & Wyoming (GWI) announced on November 19 that it has signed an agreement with Massachusetts-based Pinsly Railroad to acquire railways in its Arkansas Division for $US 40m in cash, subject to adjustments for final working capital. 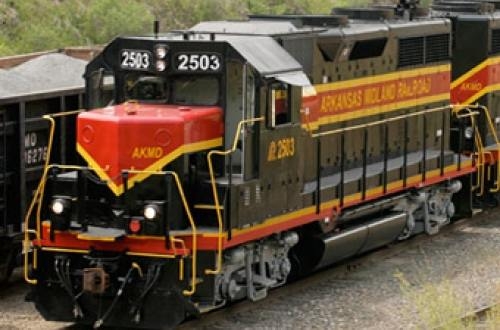 The deal covers the Arkansas Midland Railroad, the Prescott & Northwestern Railroad, the Warren & Saline River Railroad and the Arkansas operations of Pinsly's Railroad Distribution Services subsidiary. Collectively the railways own or lease 220km of track and 16 locomotives, serving the Hot Springs and Little Rock areas as well as southern and southeastern Arkansas and handling around 35,000 wagonloads of freight per year.

The transaction is due to be completed in early January following a 30-day notice period stipulated by the United States Surface Transportation Board (STB).

Pinsly Arkansas will operate as part of GWI's Central Region, which includes six existing short line railroads in the state.