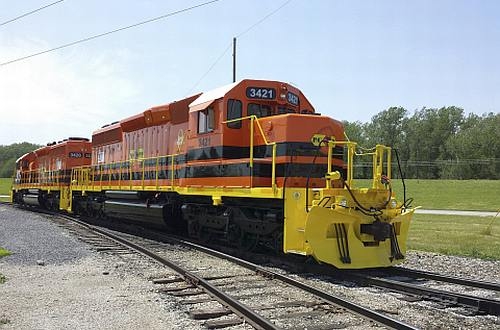 GWI says it paid about $US 210m for 1080km of railway, and about $US 7.5m more for equipment and vehicles. Headquartered in Rapid City, South Dakota, RCP&E operates northwest to Colony, Wyoming, southwest to Dakota Junction, Nebraska, and east to Tracy, Minnesota.

The railway's customers currently ship around 52,000 wagonloads of freight per year with traffic including grain, clay, ethanol, and fertiliser.