LUTHER Miller, the co-founder of IRJ, has retired at the age of 88 after 59 years with IRJ's US sister publication Railway Age. 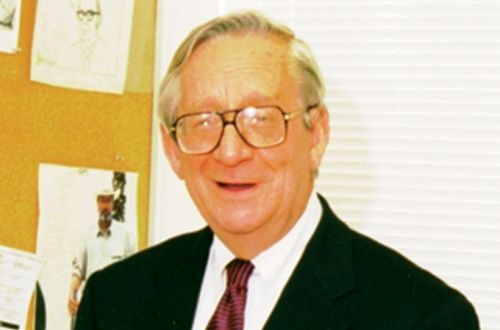 After graduating from the University of North Carolina's journalism school at Chapel Hill, Charlotte, Miller had a stint in the US army during the Korean war. He then spent a year at the London School of Economics before returning to New York.

It was Miller and his publishing director the late Robert Lewis who had the vision and determination to set up IRJ in 1960 as the world's first monthly publication to cover the global railway industry.

In the 1960s, Miller led a series of European transit system tours for US railway planners, engineers and designers that in large part influenced the design of the Washington Metro and other modern US rail transit systems.

One of Miller's main legacies is the standard of excellence in reporting railway industry events and developments which he set for both Railway Age and IRJ.

Additional tributes to Luther Miller can be read on the Railway Age website.