KEOLIS Commuter Services took over operation of the 610km commuter rail network around Boston on July 1 under a $US 2.68bn eight-year contract awarded by Massachusetts Bay Transportation Authority (MBTA) in January. 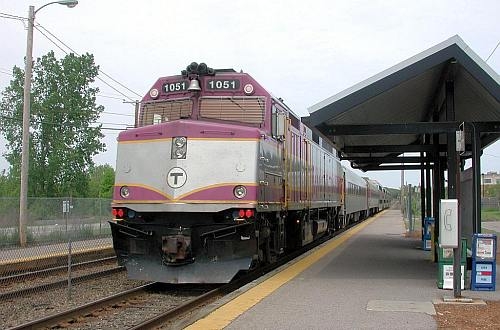 The 14-line 132-station network is the sixth-busiest commuter rail system in the United States, with weekday ridership of around 128,000.

Keolis took over operations from Massachusetts Bay Commuter Railroad, a Boston-based joint venture between Veolia Transportation, Bombardier, and Alternate Concepts which has run the network since 2003.

Keolis is planning to improve standards of cleanliness on trains and at stations, open a staffed customer service centre, which will operate seven days a week, and introduce a new MBTA Commuter Rail smartphone app to help passengers plan their journeys. The app will be available for both Apple and Android devices, and an enhanced version will be released in the autumn which will provide real-time service information.