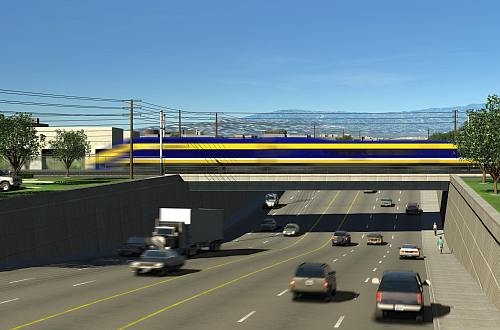 The approval concerns 356 separate parcels of land on the northern section of IOS Stage 1 between Fresno and Madera in the Central Valley.

"By enabling us to begin making offers we are well on our way to starting construction this summer," says CHSRA CEO Mr Jeff Morales. Five shortlisted consortia are expected to submit their bids to CHSRA by January 18 for the first construction package, which is worth $US 1.2-18bn. They include:

Groundbreaking is expected to take place in July and the $US 6bn project is due to be completed in 2017.

Meanwhile in a separate development CHSRA and Amtrak are considering issuing a joint tender for up to 62 high-speed trains, 30 of which would be destined for California. A request for information from prospective suppliers could be issued as soon as January 17.