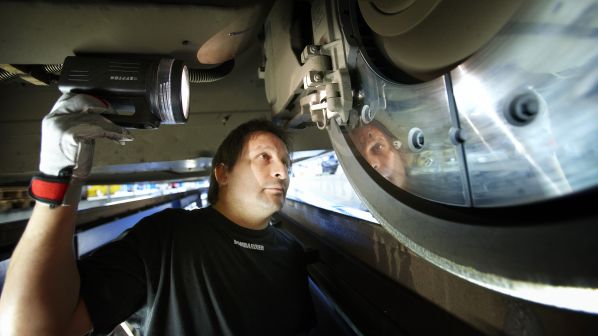 The LRVs will be a fleet of 17 48m-long Citadis Spirits with a 321-passenger capacity, which were ordered by Ontario transport authority Metrolinx in May 2017 following the termination of a previous contract with Bombardier in 2016 due to delays.

The execution of Line 6 is being carried out through a Public-Private Partnership (PPP) of Infrastructure Ontario; Metrolinx; and MTM’s parent, Mosaic Transit Group (MTG), a consortium led by ACS Infrastructure Canada, Aecon and CRH Canada. MTM is a joint venture of ACS and Aecom.

Work began in 2019 and is being carried out by MTG under a $CA 2.5bn design, build, finance, maintain contract awarded in May 2018.