THE governor of Massachusetts Mr Deval Patrick announced on October 22 that Massachusetts Bay Transportation Authority (MBTA) will procure a fleet of up to 30 DMUs for commuter rail services on the 14.8km Fairmount Line from Boston South to Readville. 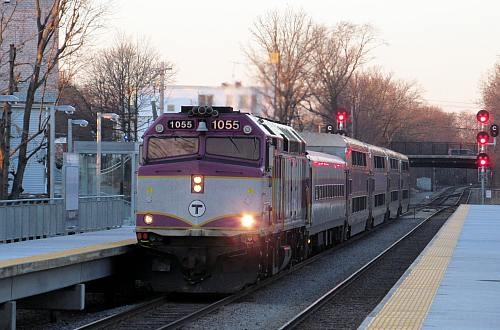 The total value of the order is expected to be around $US 240m and a request for proposals will be issued in December, with the first trains scheduled for delivery in 2018.

MBTA says the introduction of DMUs on the Fairmount Line will enable the operation of higher frequencies than the current locomotive-hauled services, and the new trains will also allow a weekend service to be launched.

Earlier this week Patrick announced that CNR has been selected for a contract to supply new metro trains for the MBTA Red and Orange lines.