TORONTO and Hamilton transit authority Metrolinx confirmed on November 3 that it has filed a notice of intent to terminate a contract worth up to $C 770m ($US 574.2m) for up to 182 Flexity Freedom LRVs. 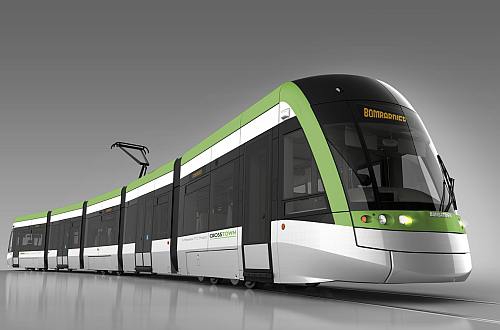 Metrolinx awarded Bombardier the contract to supply LRVs for new light rail lines in the Toronto region in June 2010, with delivery scheduled to take place between 2013 and 2020. However, the order has suffered repeated delays and despite the revision of the delivery timetable, remains behind schedule.

In an email to the Toronto Star, Ontario provincial transport minister Mr Steven Del Duca added: “I know that there has been some concerns about Bombardier’s performance as there have been significant quality and manufacturing issues that, to-date, have not been resolved. As a result, we have taken the next step available to us through our contract. We will continue to work with Bombardier on this issue and we will deliver on our transit commitments.”