BRITISH infrastructure manager Network Rail (NR) has announced that its subsidiary, Network Rail Consulting (NRC), has expanded its operations in North America and appointed a new vice-president to lead its new Canadian subsidiary, which will be headquartered in Toronto. 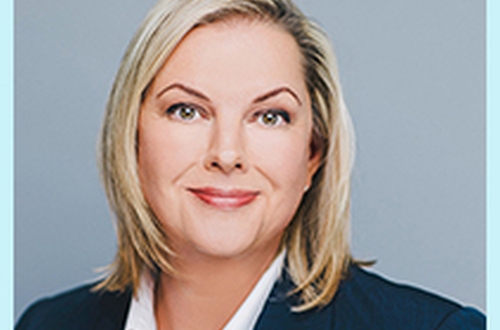 NRC has appointed Ms Susanne Manaigre as vice-president to lead Canadian operations, and she will report to Mr Ron Hartman, the president of NRC in North America.

Manigre has had a 30 year career within the railway industry and has worked as chief of operations for Toronto and Hamilton transport authority.