Nippon Sharyo to close US plant

NIPPON Sharyo announced on July 24 that its US subsidiary will close its rolling stock assembly plant in Rochelle, Illinois, at the end of this month due to a lack of orders. 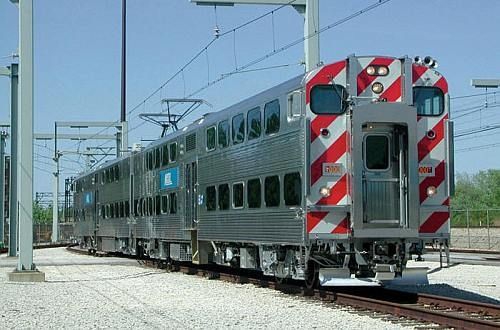 In September 2012 Sumitomo Corporation of North America won a $US 371m contract to supply 120 double-deck inter-city coaches to California and Illinois. These coaches were due to be assembled at Rochelle for delivery between the end of 2015 and early 2018. However, in 2015 a prototype bodyshell failed a mandatory crash safety test and in November 2017 California Department of Transportation confirmed Sumitomo would instead work with Siemens to deliver the fleets.

No production has taken place at Rochelle since October 2017, although staff have remained on the payroll. The 230,000m2 site had capacity to assemble 120 double-deck coaches a year, but has built just 220 vehicles during its six-year existence.

Nippon Sharyo says it now plans to sell the plant to a third party.